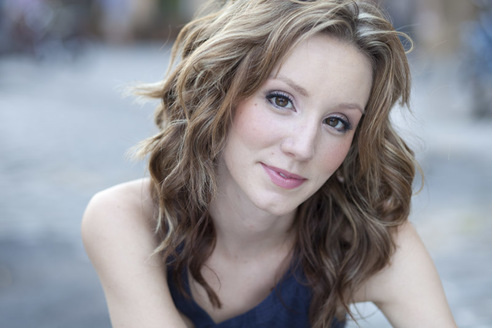 Critically acclaimed actress, Kim Krane, is in high demand for her edgy, dynamic, and unique portrayals of characters, in addition to her commitment to new works. She is a co-founder of Mastodon, a production company dedicated to fostering the work of emerging artists. With Mastodon she recently produced Pint Size Plays, an evening that included nine new works with a company of twenty-two writers, directors and actors. This past year she shot the film Killing it Hardly, a Matt Shapiro production. She recently appeared in three New York premieres: Simone in Elemeno Pea (Access Theatre), The Lost Girl in The Mirror Show (NY Fringe), Karin in Die Kleinen (Access Theatre). She works for New York Shakespeare Exchange with ShakesBEER as an actor, director and producer and has performed such roles as Juliet, Ophelia, Verges and more during her time with them. She has performed with Amios’ Shotz: The National Pastime at the Kraine Theatre and Off-Broadway on Theatre Row as part of Athena Writes with Athena Theatre. Favorite regional credits include: Virginia Galilei in The Life of Galileo (Cleveland Play House), Anna in A Bright New Boise (DOBAMA Theatre) and Alice in Closer (Knockabout Theatre). Kim Krane holds an MFA from the Case Western Reserve/Cleveland Play House MFA Acting program and a BA in Theatre.

On a less formal note, Kim grew up playing April O'Neill, Maid Marion, Wendy, the girl in The Three Ninjas and anything that involved being a pirate.  She doesn't know how to answer the question, "Where are you from?" but will cite Michigan (Kalamazoo <3), Arizona and California as three of several places if you ask her.  She would like to thank her older brother and the Jeffrey boys for letting her play fierce women from a very young age. She likes bourbon on the rocks, post-show in case you were wondering and is very thankful to her entire tribe of artists and humans for making her, and keeping her who she is. 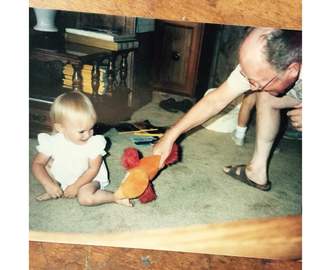