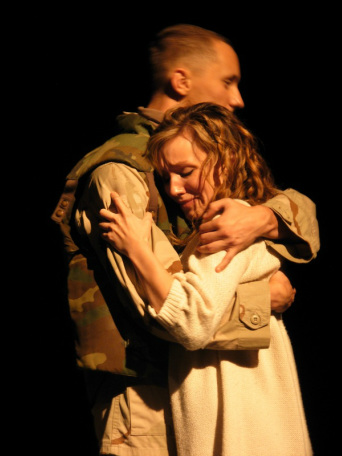 with Matthew Turner Shelton in The War Wound
I had the great pleasure of seeing Kim play Simone in ELEMENO PEA, and, as I told my husband after the show, her extraordinary performance made me see the character anew. Kim's empathy and warmth gave Simone an innocence -- a deep vulnerability-- that I hadn't seen before. Her work on stage is intelligent, finely-tuned, and big-hearted.  -- Molly Smith Metzler


I have had the pleasure of working with Kim Krane and found her to be an actor of great skill, imagination and discipline. Her choices are always creative and unexpected and she is open and alive to her scene partners. She is equally at home on stage and on-camera and she brings an optimism and positive work ethic to any project she is involved with. Kim is a great collaborator and her ability to impart truth is a real gift.  -- Donald Carrier


In addition to her natural talent, Kim is a serious and tireless actor.  I had the pleasure of directing her as Monica in Noël Coward’s Present Laugher.  She was tenacious in her pursuit of the character and always trusted, never fought, the direction that I wanted her to go, even if it wasn’t clear to her yet.  She finally created a truly scene-stealing character that was singled out in reviews as a show highlight.  This goes to the heart of Kim’s work ethic, which is the envy of many actors with whom I’ve worked.  I hope to get the chance to direct her again someday.  -- Jerrold Scott

You will find in Ms. Krane a willing artist, an extraordinary talent, and a remarkable company member. -- Mark Alan Gordon

Ms. Krane is as much of a joy to work with as she is a gifted and talented actress.  She illuminates a part with specific flourishes unforeseen by the writer and brings her own comedic uniqueness to the role.  I hope to have the privilege of working with her again in the near future. -- E.O. Levendorf

Having worked with Kim for three years during our MFA training I can attest that  as an actor she is smart, quick, dedicated, compassionate and quick with a laugh. Do yourself a favor: cast her.
-- Eva Gil

I have worked with Kim in many different situations, as a coach, as a director and as a teacher.  I have the greatest respect for her abilities and would jump at the chance to work with her again.  She is a theater artist. -- Catherine Albers 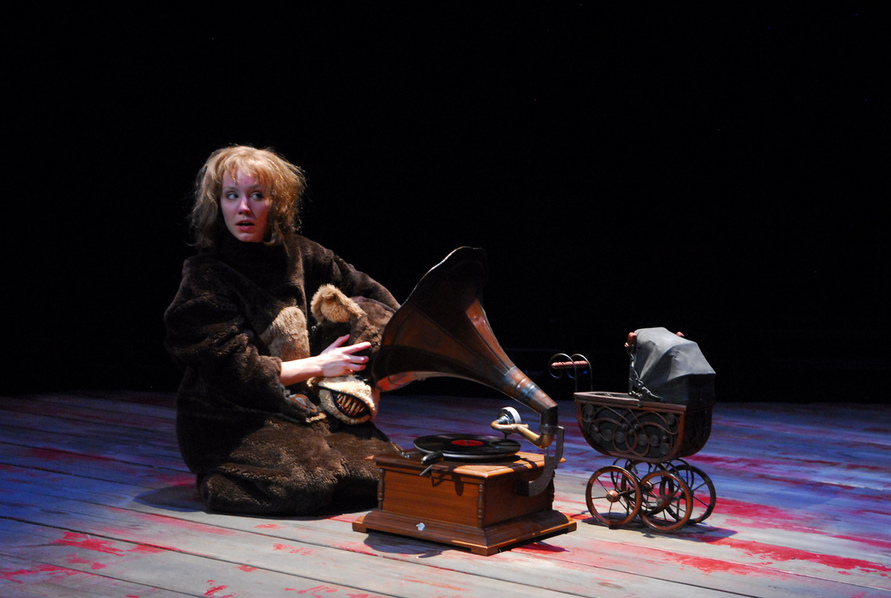